Says unclaimed dividends were being transferred into a trust fund The Securities and Exchange Commission... 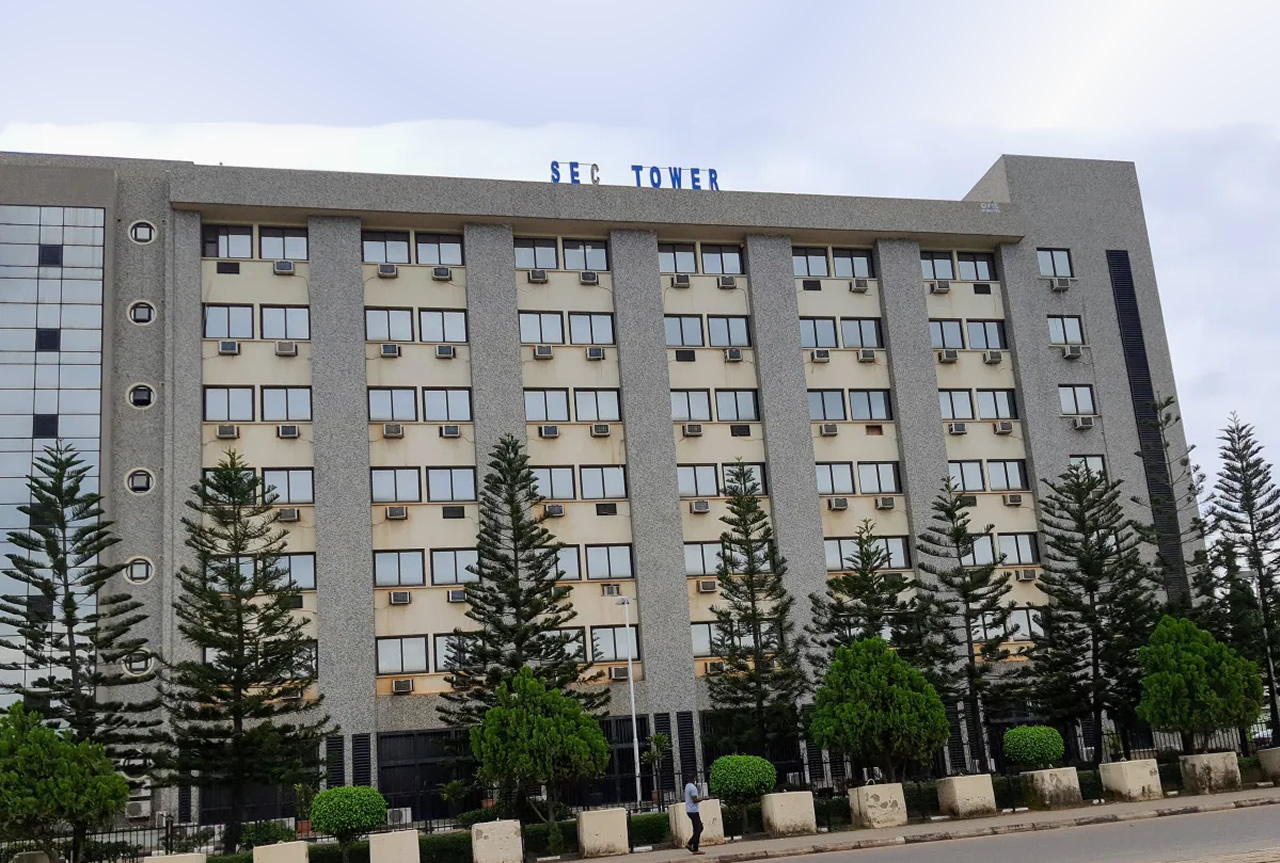 Says unclaimed dividends were being transferred into a trust fund

The Securities and Exchange Commission (SEC) has voiced concern about the market’s high proportion of unclaimed dividends.

This was disclosed by Mr. Lamido Yuguda, the Director-General of the SEC during the Post Capital Market Committee (CMC) webinar press briefing on Thursday.

Unclaimed dividends, according to the DG, were caused by multiple subscriptions, in which some investors used various methods to subscribe for more than the allowed amount of shares during public offerings.

What has been said

He said the SEC has put a lot of effort into investor education in order to ensure that consumers manage their accounts.

”This process is still open, you can do that with the registrar, from commercial banks.

”We also have on our website, a tool which helps you to determine any unclaimed dividend that you may have and I will encourage everyone to take advantage of these tools,” he said.

Yuguda said that dividends that had not been claimed over a certain period were being transferred into the trust fund.

According to him, if anyone comes forward at any given time to claim their unclaimed dividend, this fund will be able to repay those dividends without any problems.

The DG said that any investment scheme not registered with the Commission was not a bonafide capital market operator.

He urged investors to always check with SEC to know the licensed operators before investing.

”SEC can register a capital market operator and that operator in the cause of his business begins to show signs of distress, the SEC has adequate mechanism to deal with this through our monitoring and enforcement arm,” he said.

What you should know 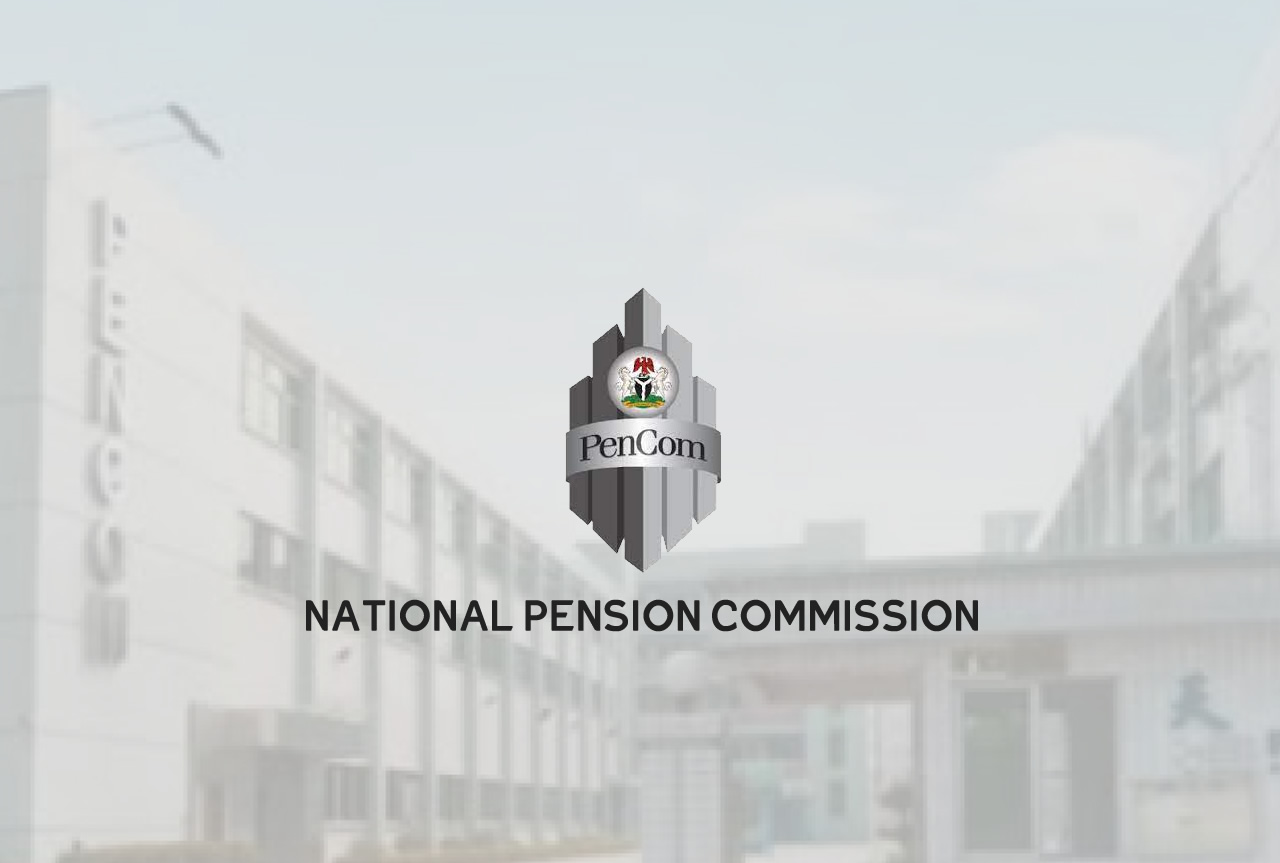 PenCom says the exercise resulted in some mergers and acquisitions. National Pension Commission (PenCom) has announced that up to... 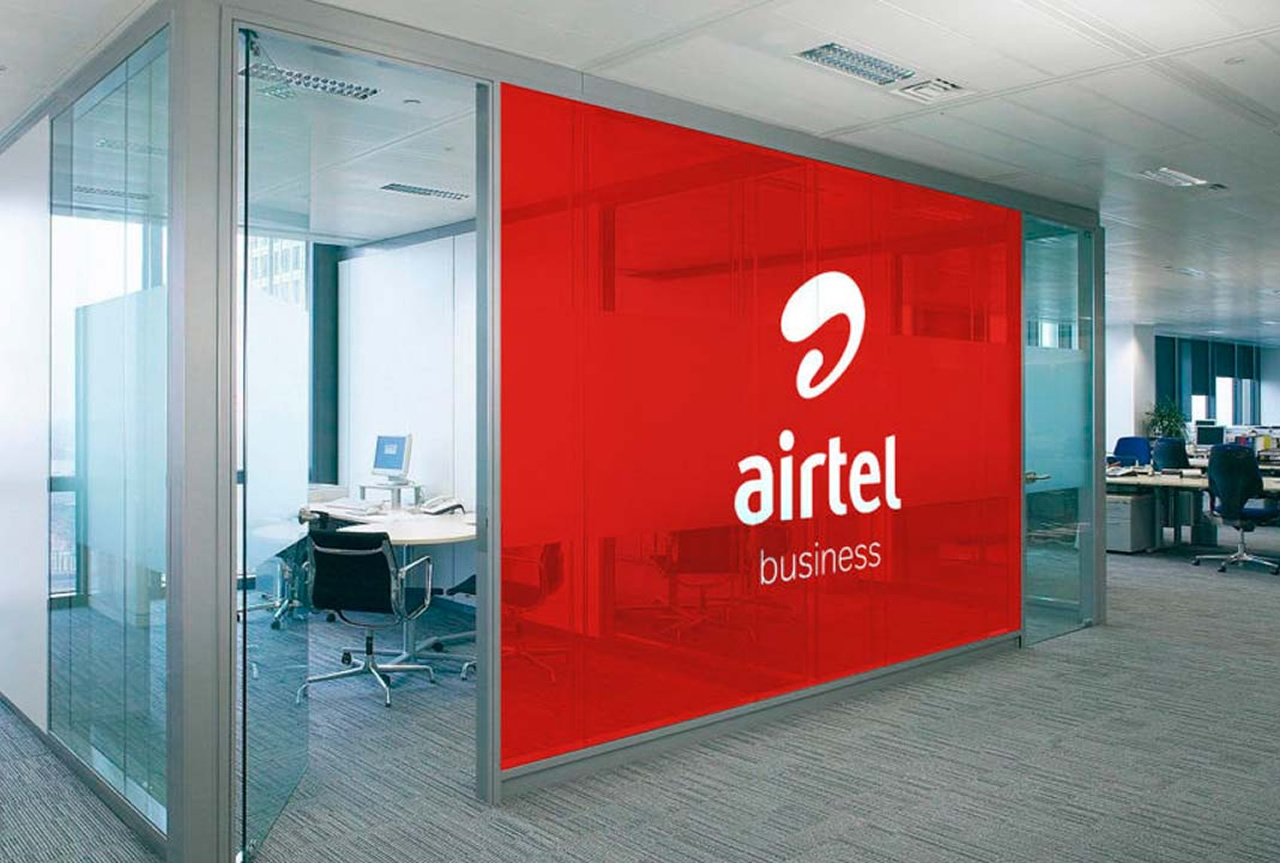 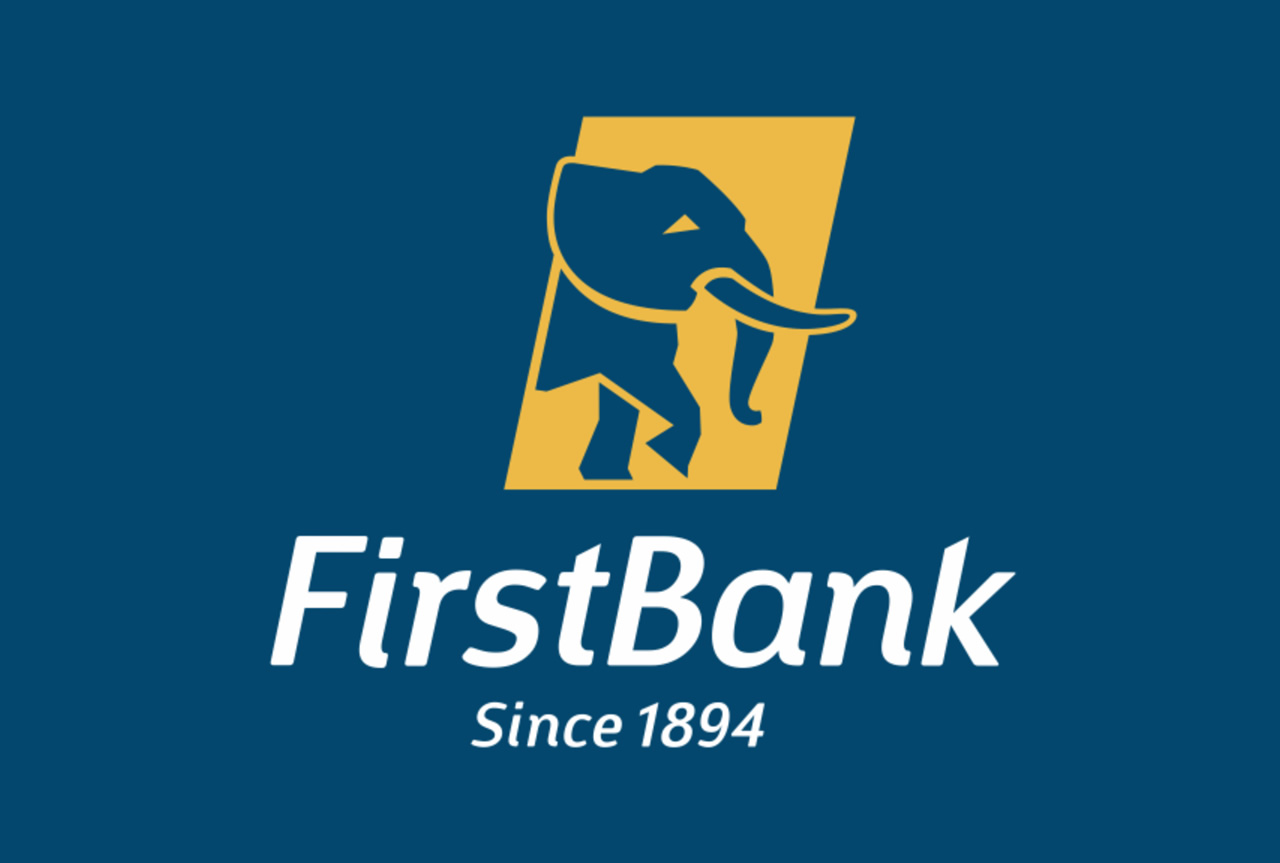